Posting this for a very similar reason to my Cursor Affordance post. I already know what the Substitution Principle is, I just did not know what it was called. 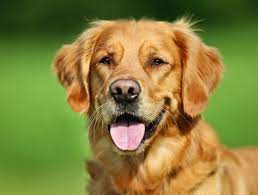 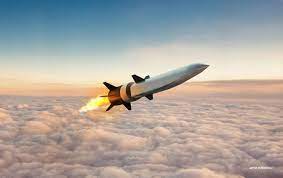 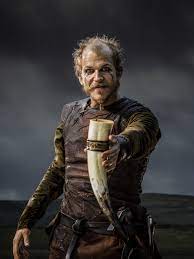