Being as thought Vectors are critical to both 2D and 3D game design (like you need to know this stuff) it looks like I need to understand them, backwards!

A Vector is a line drawn between two points in 2D or 3D space which also has a length, known as its magnitude.

Example of a Vector setups: 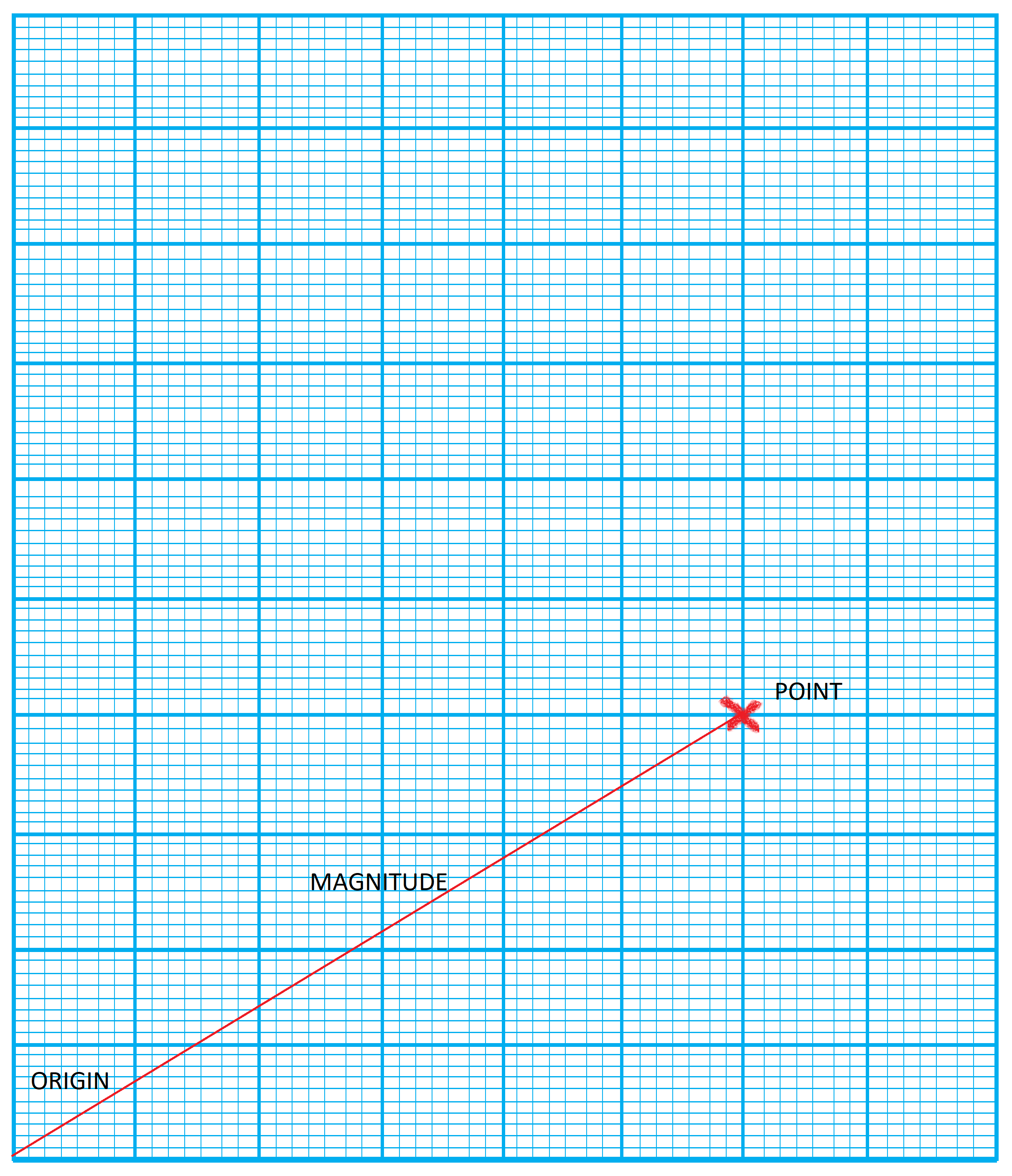 Instead of doing these calculations in Unity the long way, the engine comes with it’s own pre-canned magnitude function attached to both the Vector2 and Vector3 classes.

The Dot Product is the combined value of two Vectors of the same type which produce a single value known as a scalar.

But why do we need this?

If the Dot Product of two vectors = 0, we know that the two vectors are perpendicular (i.e. at an angle of 90° to each other) Unity also comes with a handy built in function similar to that of the magnitude function.

The cross product produces a single vector from two input vectors. It’s called a cross product because its the product of a cross over. It’s a little harder to explain than the Dot Product but here goes. 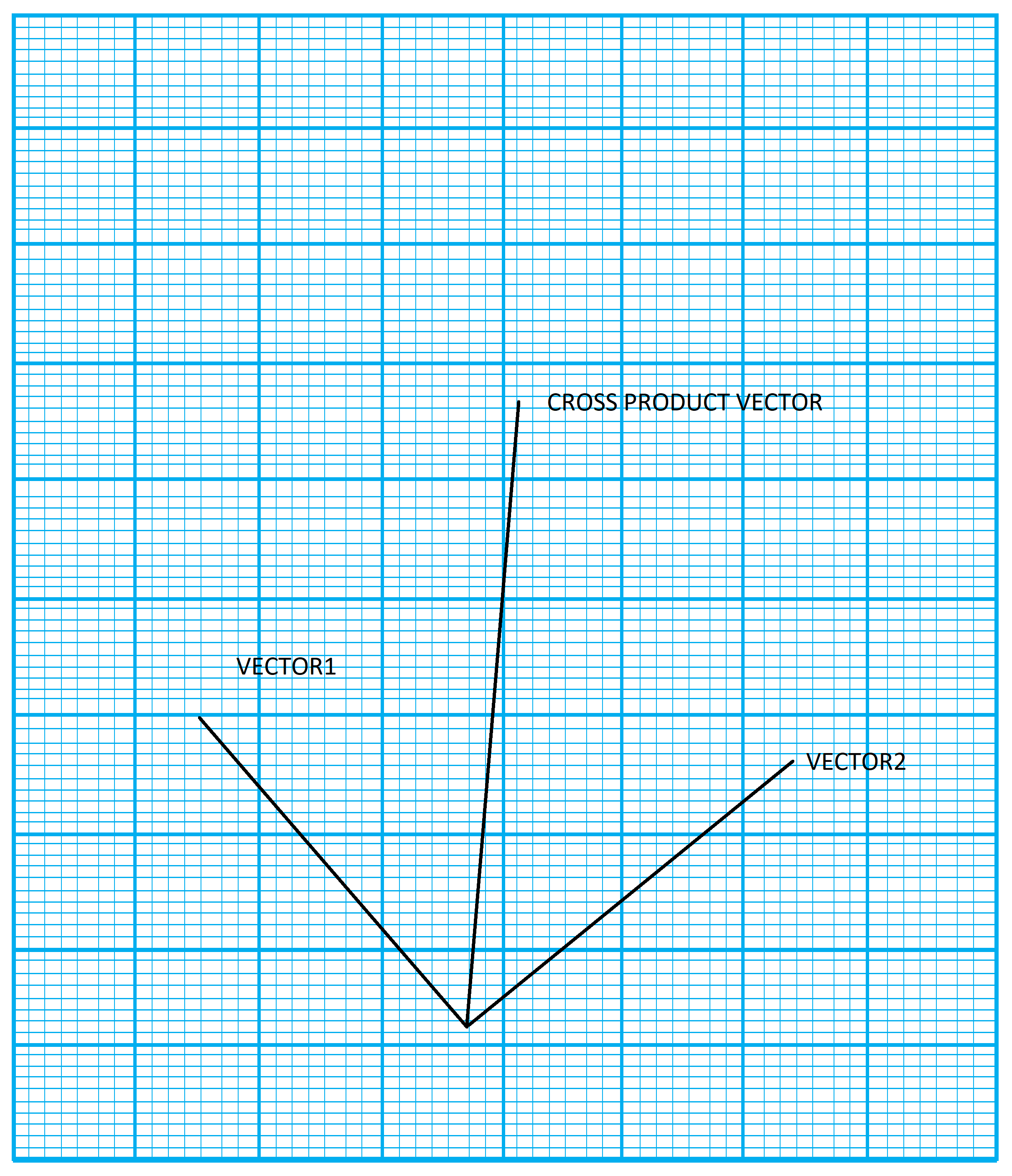 Thankfully Unity saves us some time with this mind bending mathematics with a pre-built function!